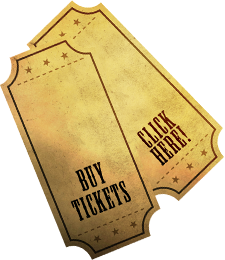 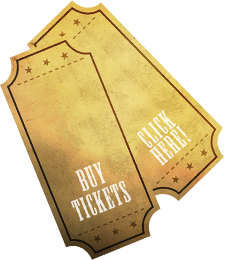 "We work all week, in a smokestack town. 'Til the freakin' weekend comes rolling around!" Brandon Ray belts out intermixed with infectious handclaps on the chorus of this new track "American Way," a song that encapsulates the best elements of country and good ole rock n' roll.

The West-Texas native knows a thing or two about the American Way. At a young age his parents instilled the notion to follow his passion while emphasizing the importance of hard work. "In the early days I used to barricade myself in my room for hours and emerge with a horrible excuse for a song and annoy my parents with it. They did nothing but encourage me to keep going. In a way, they were my first publishers," Ray laughs.

Music was ever-present in his childhood home. His father had a deep love for legendary rockers like Stevie Ray Vaughan and Steely Dan, while his two brothers introduced him to the musical greats Metallica, Mellencamp and Nirvana. Ray's mother kept a prominent force of country music throughout the household with the help of icons such as George Strait and Johnny Cash. Despite the house filled with music, his first love was baseball and he dreamed of pitching for the Texas Rangers, but was benched after two foot surgeries that ultimately shifted his focus to playing guitar and songwriting.

By age 13, Ray had saved enough money to buy his first guitar and hasn't looked back since. Everything from that point on has been a means to an end in an effort to achieve his American Dream. He's held every job imaginable; lawn care, delivery boy, waiter, construction worker, guitar teacher and even lifeguard - where he once resuscitated a boy who nearly drowned at the city pool. Brandon still gets Christmas cards from the boy's family. At 18 he was out on the road with his first band and played 750 shows in 3 years including supporting the likes of Fall Out Boy, Switchfoot and grueling summers on Vans Warped Tour.

After arriving in Nashville, Brandon landed a publishing deal, representation at CAA, toured playing guitar for Brett Eldredge and has lent vocals to numerous demos for various publishers and songwriters...all while developing his own sound.

His new batch of songs are smothered in the American richness that Brandon has soaked up crisscrossing the heartland. One part country, one part rock n' roll, but all heart, the new songs sew together his wide variety of influences, like a patchwork quilt. On the track "That Could Be Us," the romantic idealist approaches love with the same hopefulness he applies to his career. Ray paints a vivid picture of potential love when he sings, "That song on the radio, in your head like a movie. You can see it when you close your eyes, that moment when a boy meets girl. Their world ain't never gonna be the same."

It's been a long road from Big Spring to selling t-shirts & CDs for gas to opening for Taylor Swift. But it won't be long before that road is sound tracked by Brandon Ray's explosive choruses blaring on country radio as he rolls on.