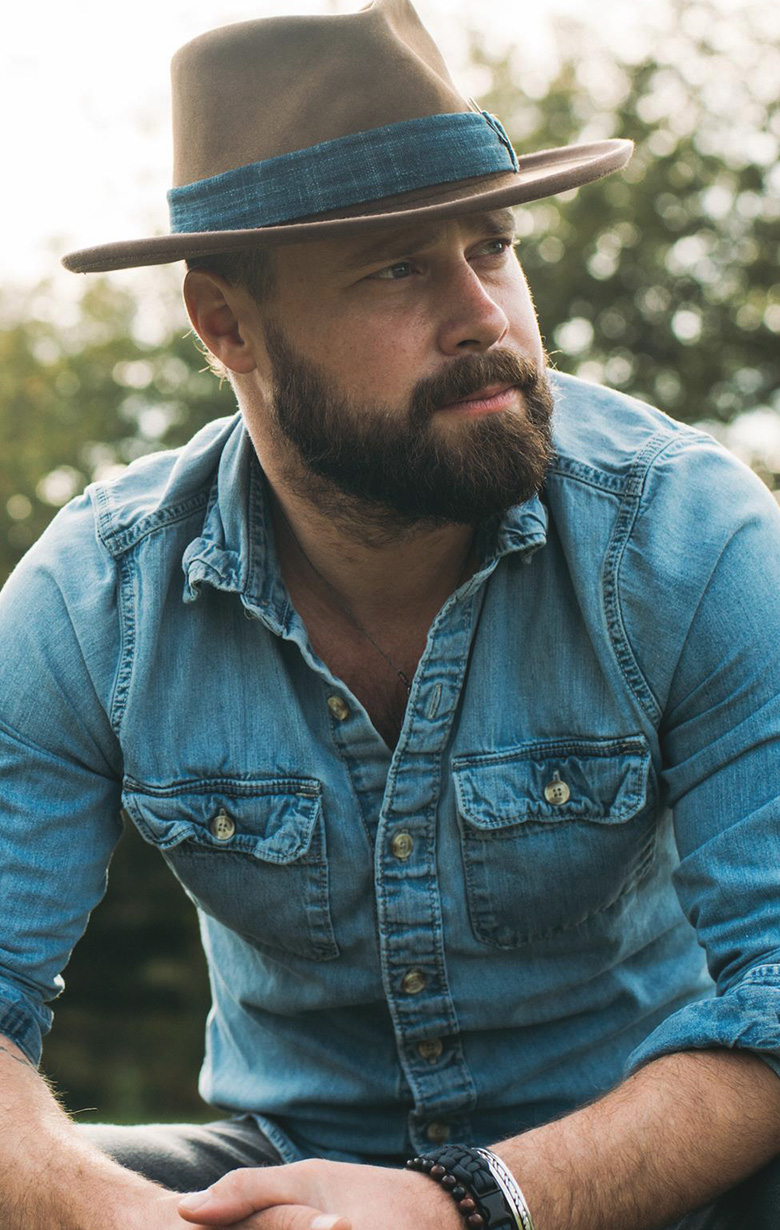 With a sound rooted at the intersection of country, southern rock, and R&B, Lewis Brice comes at you with high-energy stories; sounds that catch the ear and make you want to move. Born and raised in Sumter, South Carolina, he grew up singing in church choir and praise bands. Lewis eventually moved to Charleston, where he began performing his first live shows and presenting his own music to a new crowd.

Lewis currently lives just north of Nashville, TN, where he spends his time writing and working on new music. He travels and performs all over the country, including regular appearances in Key West. Blessed to play shows with friends and family including Hank Jr., Lee Brice, The Cadillac Three, Jerrod Niemann, Gary Allan, LOCASH, American Young and more, he has been able to spread his original music in front of attentive audiences nationwide and continuously grow a strong fan base.