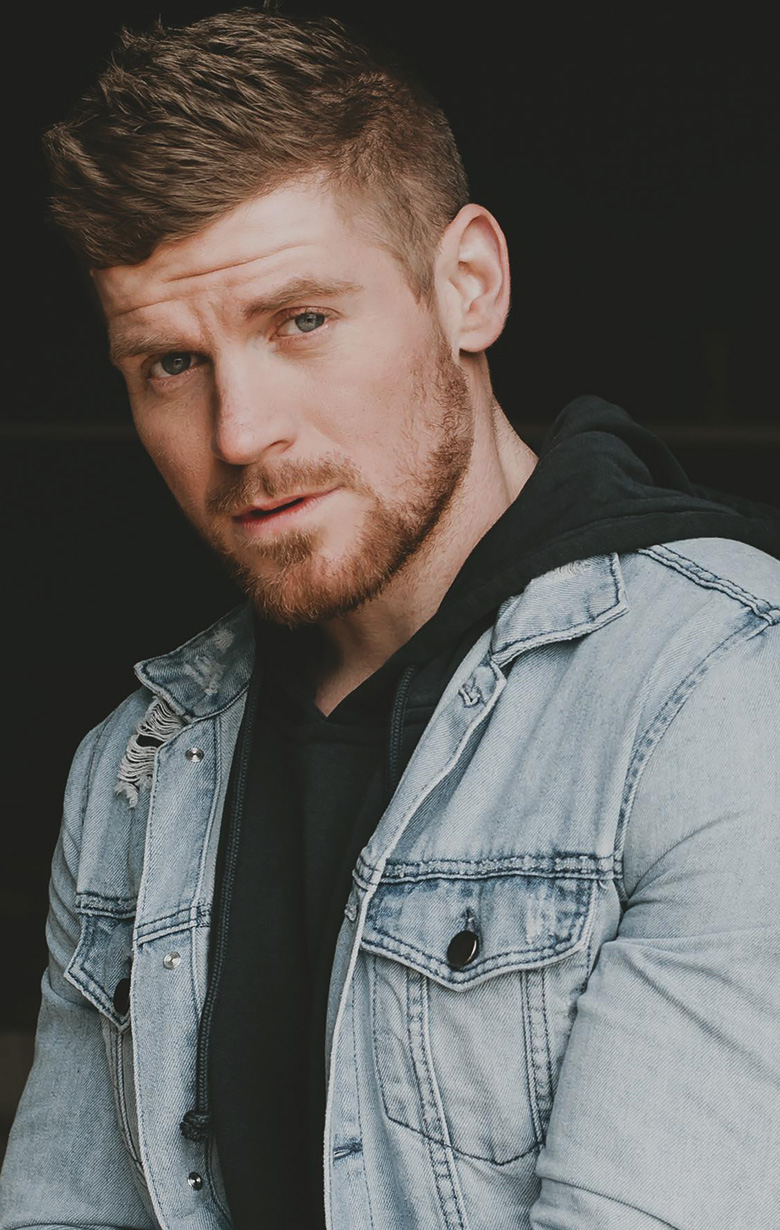 Canaan Cox is truly a manifestation of the phrase "hard work pays off." With a "rules are meant to be broken" attitude, this NC bred country star has taken Nashville by storm. Having only lived in music city for little over two years, he's made more waves in the town than even he thought were possible. Cox is surely off to the races. His debut single "Lie" charted in the first 2 weeks on Music Row and became one of the Top 20 most added songs there. "It's amazing to see preparation meet opportunity," Canaan says. "I've only ever had one dream and I've stayed focused. The key to success is progress and I simply continued to move forward." He couldn't be more right, seeing as he quickly released his EP and within the first day, it charted Top 50 Most Downloaded Albums on iTunes in Country Music. "Seeing your name surpass the greats is surreal, especially as an independent artist. It made me realize that it's working and I can make, and am making, my dream a reality." Cox has been featured on more than 15 country publications including Whiskey Riff, The Boot, and OneCountry, and doesn't plan on stopping. "It's great to relish in your victories, but it's wise not to stay there. I'm constantly thinking, 'What's next?'" With the drive to keep giving his fans, #CanaanitesForLife, what they've help him build, he's already working on new music, tours, and music videos. Accomplishing so much in such a little time, it's going to be exciting to see what he does next.